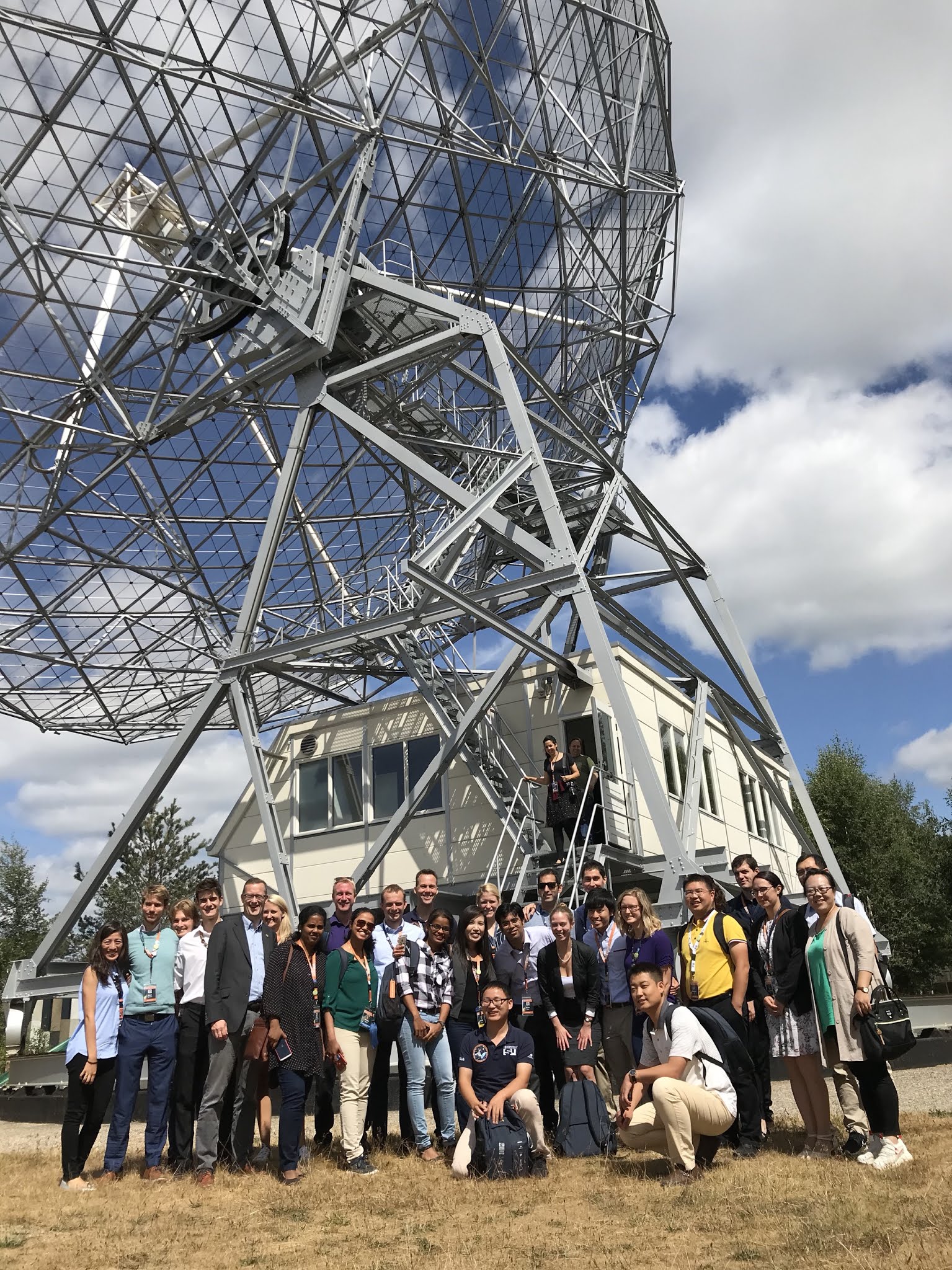 Week 7 began with blank spaces on the calendar! Nearly everyone from the program was in either Bremen or Luxembourg making professional visits to SES, Astron, Airbus and OHB. The trips also served as a well earned break after the department phase. Free time in Luxembourg was spent around the pool and this was followed by a tour of SES and presentations from their suppliers, partners and even competitors. The Bremen group was able to see the production facility of the Ariane first stage at Airbus and a full-size practice mockup of the ISS Columbus module. Amazing! 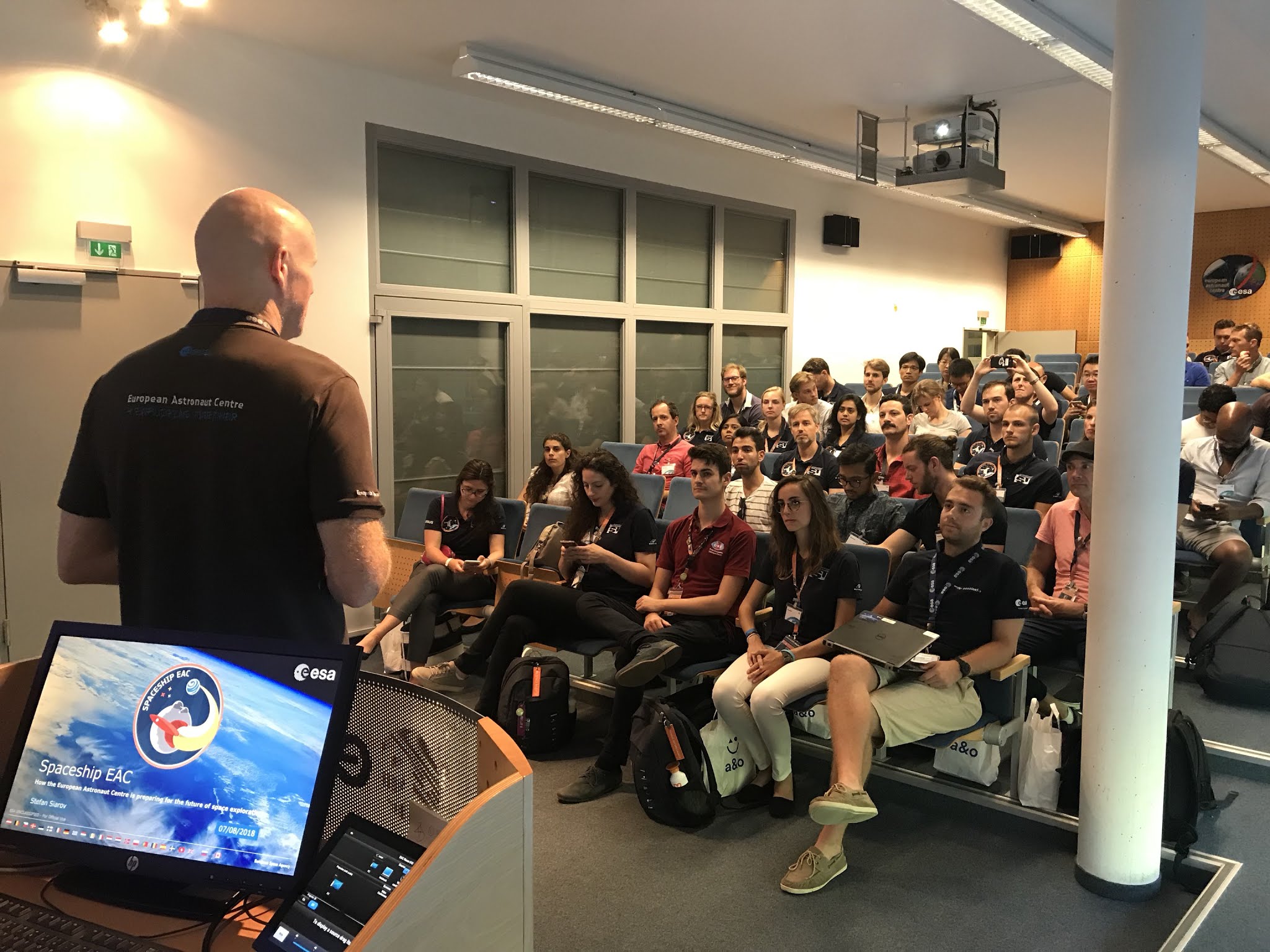 On Tuesday, the TP Lunar group conducted a simulated moon mission at the European Astronaut Centre in Cologne. The scenario featured a ground station on Earth, a proximity team on the Deep Space Gateway and an Astronaut team on the Moon. Communication between Earth and the Gateway was via text and then from the Gateway to the Moon via voice. The teams had to negotiate a power outage on the Moon base which affected oxygen production, rover usage, life support systems and communications. The group was assisted by a number of the EAC staff and was able to use the virtual reality room to simulate being on the Lunar surface. 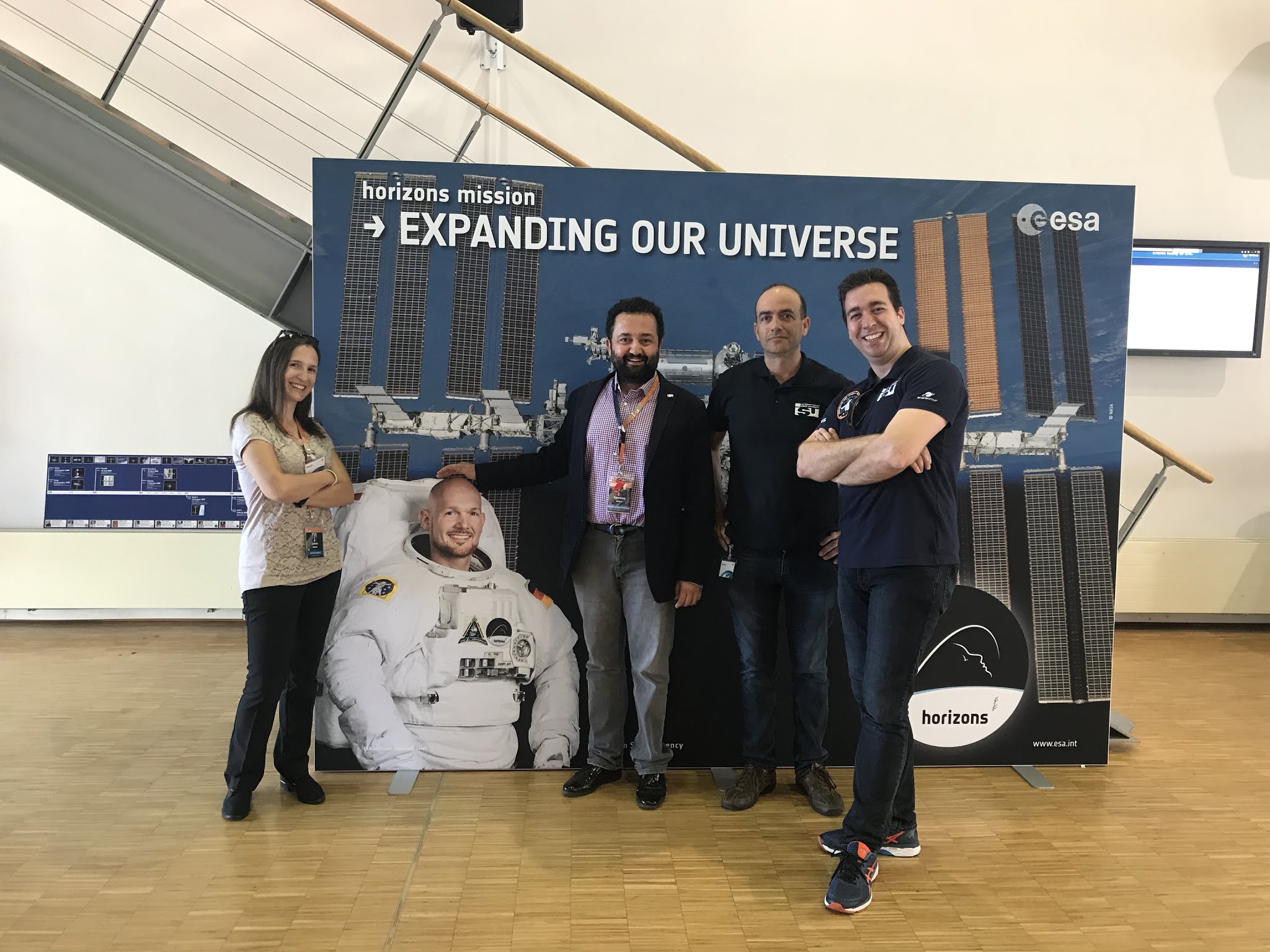 On the academic front, the TP’s have begun full time with many breakout meetings and sub-committees occurring at all times of the day in the Fellowship building. It is interesting to see the four different TP’s coming together with their own unique styles and strategies. TP workshops were conducted during the week by the expert editorial and design teams. The workshops covered the executive summary, editing, graphic design and how to effectively communicate ideas. The academic week will finish with TP internal reviews where each team is expected to present their Mission Statement, detailed content of the final report, and the status of their team management.