‘The End is Nigh’

As the Space Studies Program heads into its penultimate week, emotions were high and creativity sky-rocketing! All the Team Projects had their work cut out for them – collating their work into a spectacular Executive Summary report deliverable. These reports would go on to serve as the testament of the research and hard-work undertaken by each Team Project (TP) group for the space industry and their sponsors to look at. 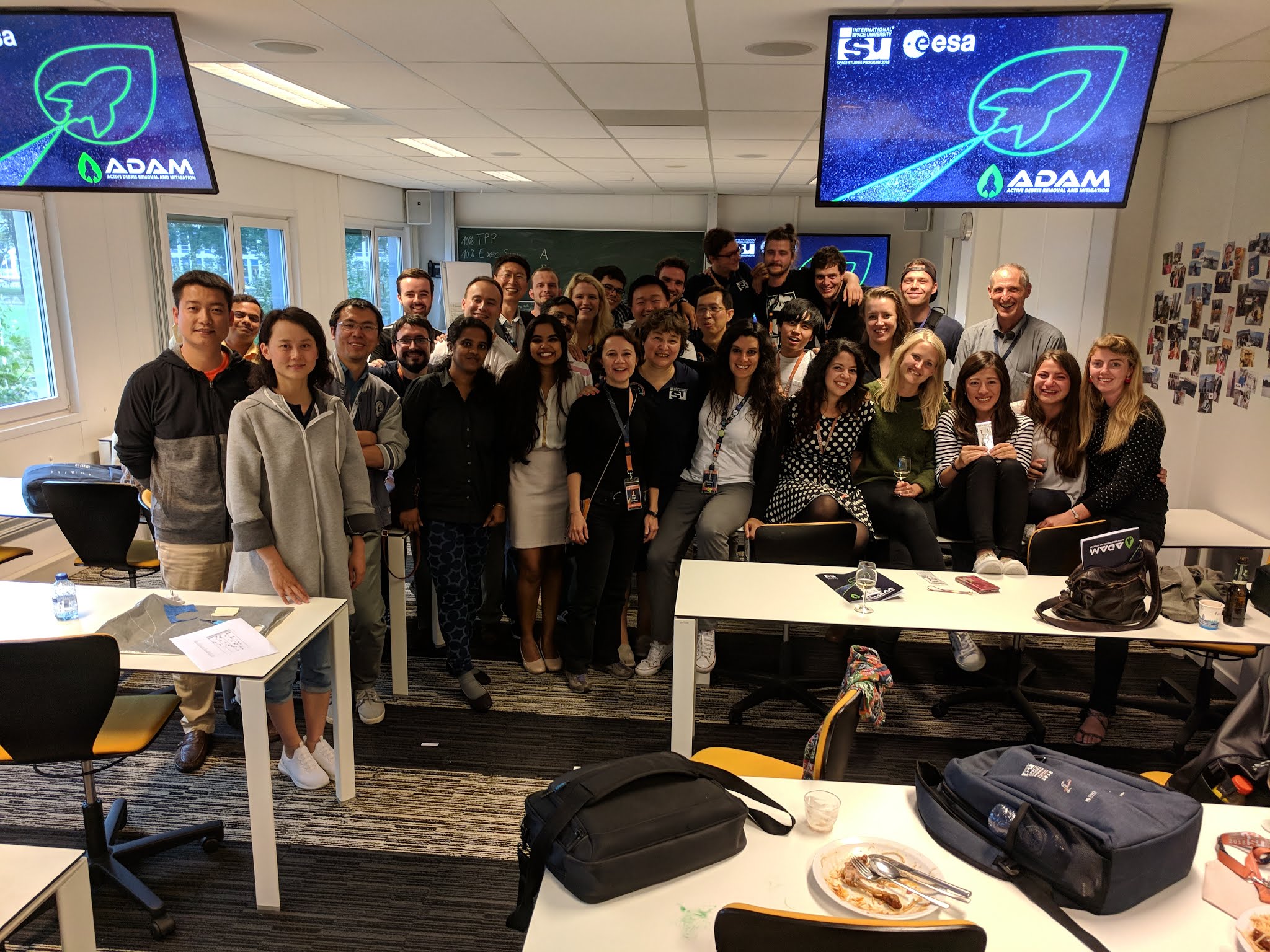 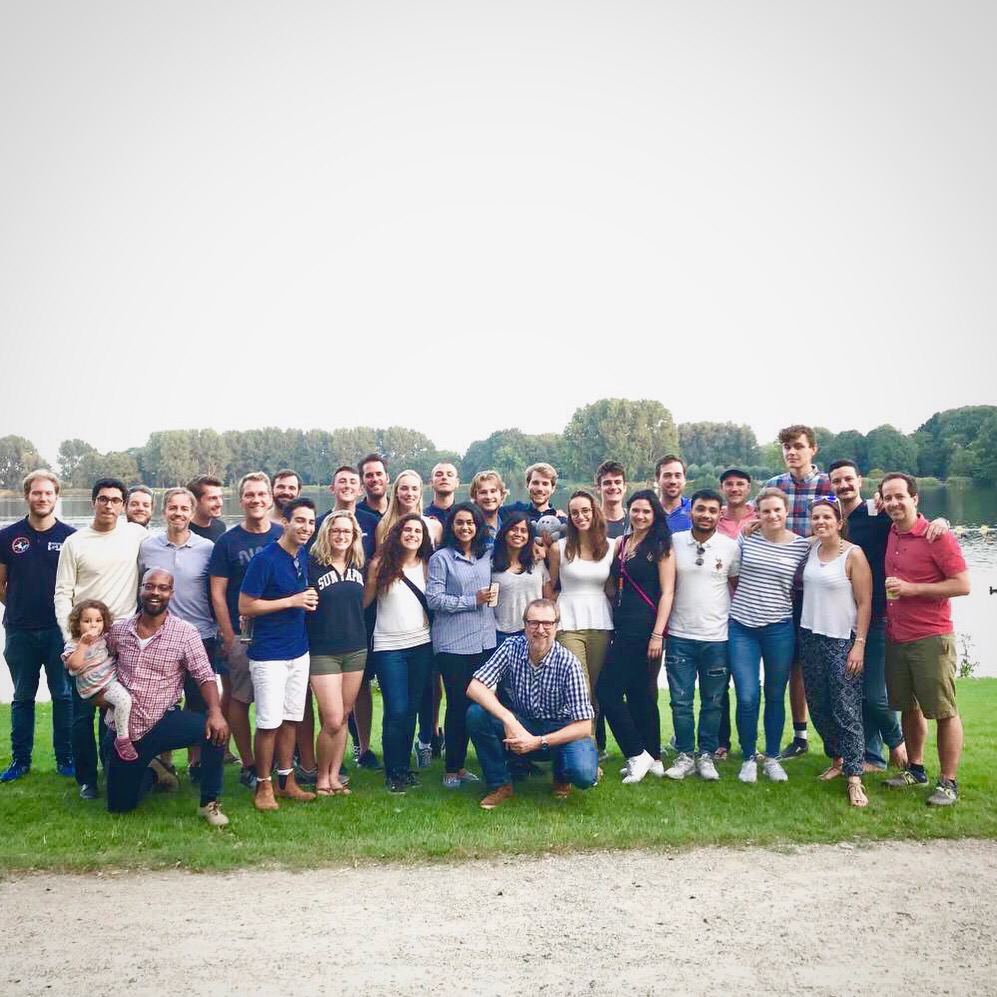 TP Debris continued their concept design into Week 8, spending days stationed in the Concurrent Design Facility (CDF) kindly made available by ESA-ESTEC in Noordwijk. The concurrent engineering exercise meant that the entire group was working hands-on on all aspects of their ‘On-Orbit Servicing’ spacecraft design – All Systems Go! While the system engineers made sure that all subsystem teams would build their concepts up in coherence with the others, the folks in the business, management and policy side of things made sure that the spacecraft had a solid business case to support it. The fluidity and flexibility of such a system, that might seem too chaotic to some, was in reality a beautiful ballet of ideas. The last of the CDF sessions culminated on Thursday, with a final concept presentation to a jury of ESA experts, and some very valuable feedback that would surely be fruitful in writing the final TP report.

The other three TP groups worked tirelessly towards their project report draft submissions as well, making sure to dot all their ‘i‘s and cross all their ‘t’s. However, as it goes with all SSP endeavors, all work and no play is strictly out of order. Introducing Mati the Moon, the extremely adorable TP Lunar mascot, and guess what it even has its Instagram page!

Monday saw Andrea Gini conduct his Personal and Corporate Brand Identity workshop which focused on introducing the major elements of brand identity, showing how they work at a personal and corporate level.

Written and Directed by our very own participant from Australia, Scott Millwood, “Wildness” was screened for all SSP participants and staff, telling an epic story of two men whose passion for nature became a crusade to save an environment under threat.

Though on paper, Week 8 seemed somewhat blasé, there was a lot of goodness brewing under the hood. Watch out for Week 9, as it blossoms into the perfect ending to SSP18 in the Netherlands!